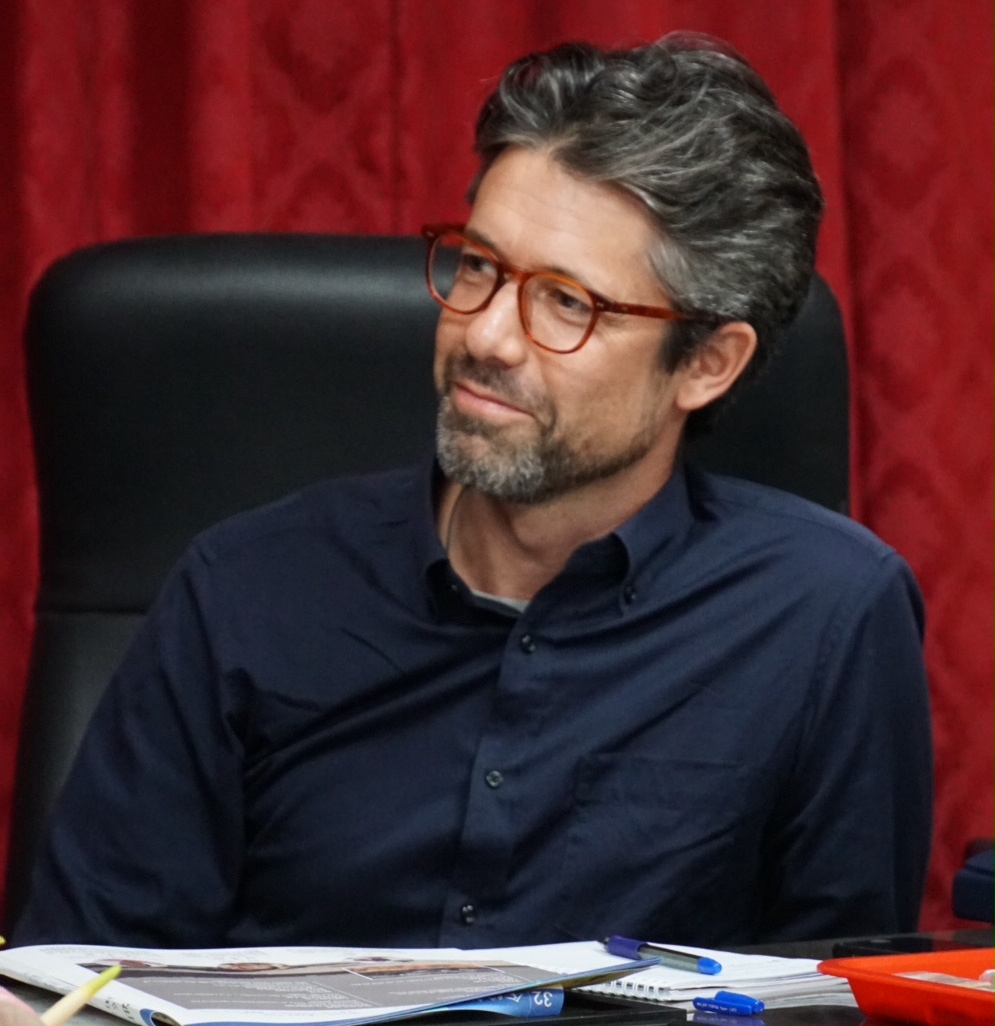 I research, write, and translate histories of the Chinese 20th Century. My doctoral work focused on the relationship between creative writing and political campaign and is forthcoming as a monograph Flower–Power: The Writing of a Maoist Campaign, 1951-1959. You can read several articles that resulted from this research here, and here. From this tight focus on the creation and circulation and texts, I have become increasingly interested in the world outside, or bordering, the textual. This has led to my current project on the creation and reception of sound in the Mao era. I am interested, along with a growing number of scholars of East Asia, in the ways that sound and hearing both shaped and were shaped by the transformations of the 20th century. My ambition is not simply to draw the aural into our current historiographical framework, but to listen to modern Chinese history with novice ears, to see what curious sounds and listening experiences emerge, and notice how these relate to those of other places and periods. In my preliminary findings, the social history of the Mao era can no longer be exhaustively described by terms such as “socialist,” “totalitarian,” or even “Maoist.” Instead, our attention is brought to connections and similarities: between the sonic propaganda strategies of Beijing, Taipei, and Washington; between the industrialized and urbanized soundscapes of Paris and Shanghai; and between the affective experiences of a struggle session, a football match, and an Iggy Pop concert. I am not yet sure where this approach will lead, but you can read an attempt to clarify some thoughts here. I am indebted to the Alexander von Humboldt foundation for initial funding towards my work on this project.

I am currently also involved a transnational translation project, bringing new works by Chinese scholars on the history of emotions to the English reader. You can read one example here.