The intertwined state of the national and the transnational is a noteworthy issue in (the study of) reading practices. On the one hand, reading can be facilitated by the state and in turn help sustain the national image. On the other hand, reading in a certain national or local space often conceals (and reveals) transnational elements. In the final session of our virtual lecture series both aspects of reading practices will be at the center. First, Nicolai Volland (Penn State University) will propose the model of a literary universe to address the transnational elements within Chinese literary space, as well as the interaction and interplay between its various elements. The second speaker, Matthew Wills (UC San Diego), will disclose how the state media in the PRC fashioned an image of the “reading nation” and fueled the demand for books during the “Criticize Lin, Criticize Confucius” campaign. Lena Henningsen (University of Freiburg) will act as discussant. 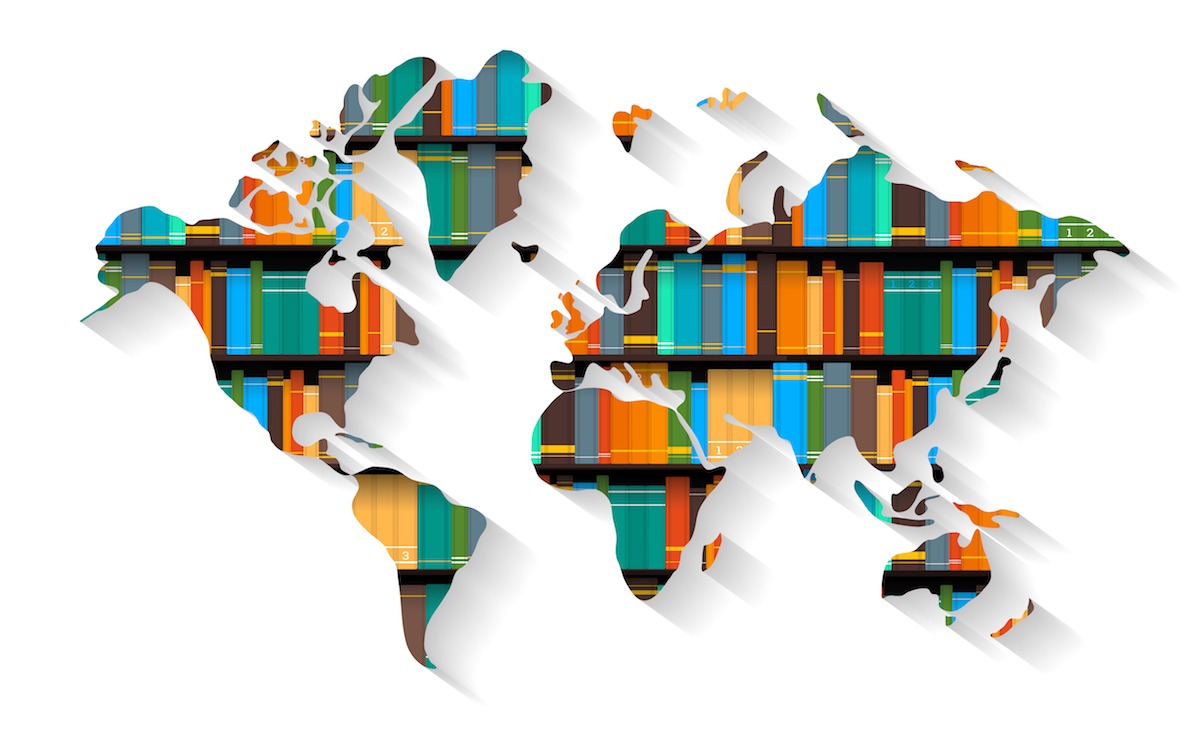 This presentation proposes the model of a literary universe, as a framework that allows for local agency and a multiplicity of perspectives, in order to push back against the universalizing and centralizing (often Eurocentrist) tendencies of world literary studies. The model I develop in this paper is designed to address some of the largest gaps in existing theories of world literature, namely, the failure to account for local (i.e. historically specific) agency, and the inability to address the role of translated literature vis-à-vis its “original” counterparts. Drawing on an extended astronomical metaphor, this paper suggests that a historically grounded reading of modern Chinese literature needs to take into account the pervasiveness of transnational elements within Chinese literary space, and address the interaction and interplay between these various elements. Chinese reading practices, I argue, are inherently transnational, and modern Chinese literature needs to be perceived as an active and dynamic element of world literary space.

Books need readers and readers need books. This fourth chapter of my dissertation discusses the institutions which encouraged and facilitated propaganda reading during the “Criticize Lin, Criticize Confucius” campaign. In this campaign, the state encouraged campaign participants to denounce Confucianism as a regressive political philosophy and attack Lin Biao as a present-day acolyte of Confucius. In other chapters of my dissertation, I have presented examples of books distributed on mass, the methods used to disseminate them, and inequalities in access to printed material. Building on these examples, I show the important role played by state media in spreading knowledge about books and encouraging people to read. I posit that newspapers and periodicals acted as pseudo-advertisers fashioning an image of the “reading nation” and fuelling demand for books. State media, in other words, turned people into library patrons and bookstore customers. More generally, I register how the campaign both drove and thrived on the dramatic revival of libraries as centers of political activity, the expansion of Xinhua Bookstore’s nationwide distribution network, and the recovery of the second-hand and rare books market. Librarians and booksellers, like publishers and printers, worked in the vanguard of the state’s communication with its subjects. Similarly, libraries and bookstores manifested the reach of the state in bricks and mortar. The variable growth of these institutions in different parts of the country, however, qualified this reach and again highlights the disparity in political communication between urban and rural areas. Tracing this history also highlights the ambiguity built-in to the status of the book in modern China’s politicized spaces. The state encouraged the commodification of books to achieve its political goals, vestiges of past cultural elitism returned, and politics left room for profiteering.