Media and places of reading are often seen as primarily the context of reading acts. Foregrounding these “peripheral” aspects of reading, however, will supplement our understandings of reading cultures and the social-cultural mechanisms behind reading. Moreover, analyzing media and places of reading promotes reevaluations of literary figures and literary history, brings into being new forms of reading, and constantly (re-)defines cultural legacies and cultural concepts in a rapid-changing society such as that of the post-Mao China. In the seventh session, Paola Iovene (University of Chicago) will investigate how local museums and the national radio have recreated the authorial persona of the writer Lu Yao (hailed as a “literary giant”) and popularized his fiction beyond the written page. The other speaker, Eve Lin (University of Freiburg), will discuss the vicissitudes of post-Mao China’s reading culture and its high culture legacy by tracing how the concept of “Avant-Garde” mutates over the years in bookstores. Nicolai Volland (Pennsylvania State University) will act as discussant. 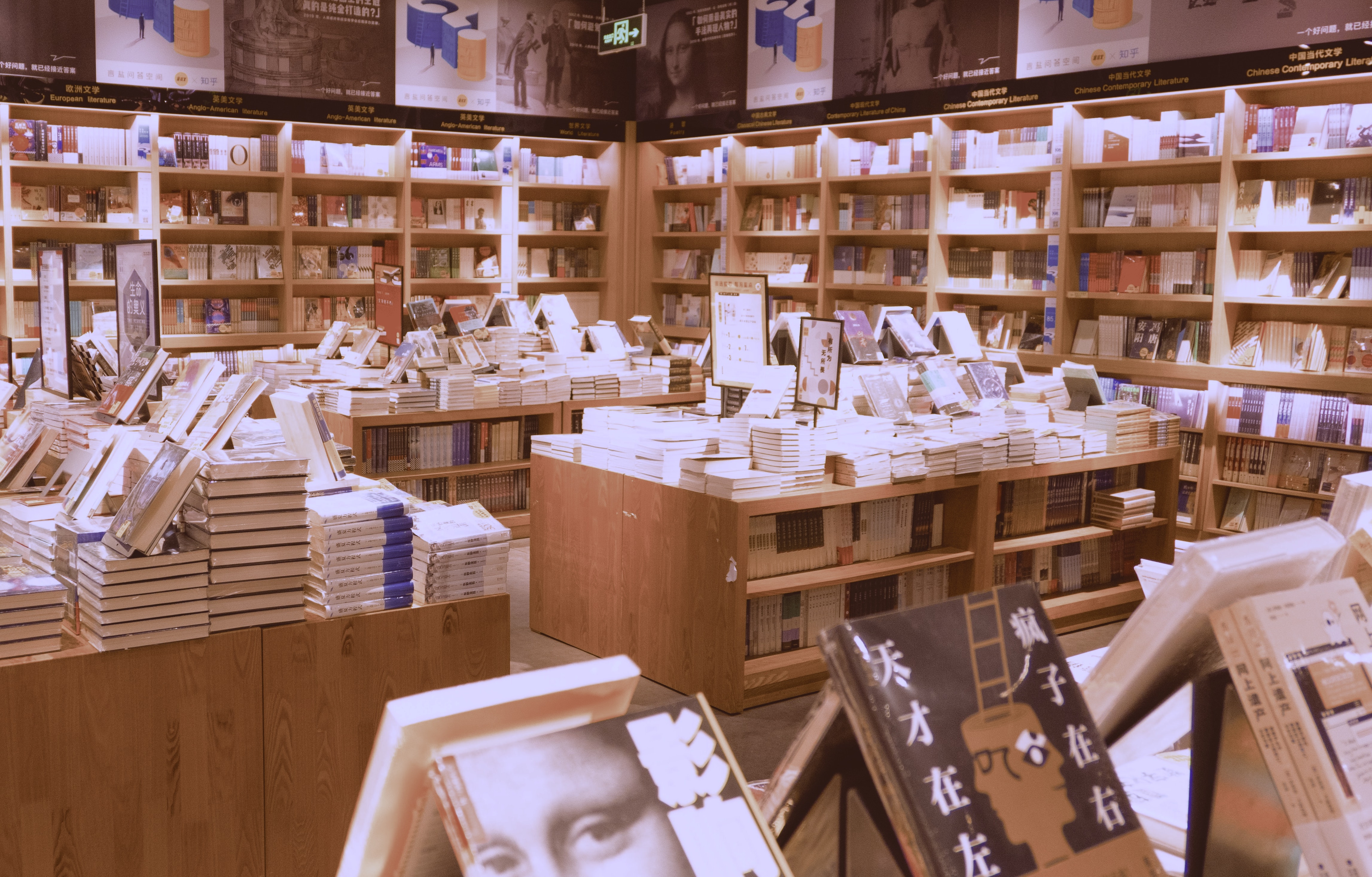 The Making of a “Literary Giant,” or Reading Lu Yao across Media

Lu Yao occupies a controversial place in Chinese contemporary literary history. Born to a destitute peasant family from the area around Yan’an in 1949, he published his first novel Life in 1982, won the Mao Dun Literary Prize with the three-volume Ordinary World in 1991, and prematurely died in 1992. His work was initially met with mixed critical reactions and his name is barely mentioned in the influential History of Contemporary Chinese Literature by Hong Zicheng (1999). Nonetheless, a movie, a radio broadcast, and multiple TV series adaptations have made him popular among the youth, and from 2005 onwards, major academic conferences have been organized on his writings, biographies and critical monographs have been published, and four museums dedicated to him have been built. On the cover of the English translation of Life released by Amazon Publishing in 2019 Lu Yao is hailed as a “literary giant,” an epithet that would have been unthinkable just twenty years ago.

Based on research conducted in Shaanxi in Fall 2016, this paper investigates the reading acts that have contributed to Lu Yao’s growing fame, focusing on how local museums and the national radio have recreated his authorial persona and popularized his fiction beyond the written page. Through the case of Lu Yao, we learn how reading acts are imbricated within provincial networks that are distant from and yet connected to the capital and the wealthier coastal cities that have been the hotbed of literary experimentation over the last four decades. As the result of multiple reading acts that deliberately blur the line between the author and his fictional characters, Lu Yao is now seen as a victim of academic elitism and as a model of endurance, hard labor, and sacrifice. His recent reevaluation is an important aspect of the ongoing rewriting of the literary history of the 1980s, as he has come to epitomize a popular form of realism that was (allegedly) repressed by academically trained critics who valued modernist experimentation. Through this process, Lu Yao himself has become a quasi-fictional character at the center of a narrative pitting metropolitan elites against provincial ordinary folks, contrasting their literary tastes and needs and reclaiming a larger role for more readerly forms of writing inspired by the Yan’an Talks.

Bookstores are places with distinctive cultural identities where the encounter of books and reading activities are staged in a well-designed cultural atmosphere. Reading into post-Mao China’s bookstores – charting their historical development, analyzing narratives of their cultural identities and cultural images, and interpreting cultural messages through their spatial designs – reveals new forms of reading in post-Mao China’s consumerist society and its changing reading culture. Moreover, through its sensorial and symbolic space and its self-narration, the post-Mao China’s bookstore helps to define and constantly re-defines cultural legacies and cultural concepts in a rapid-changing society.

This paper explores the symbiotic state between post-Mao China’s high culture legacy (in full fledge during the 1980s) and the consumerist reading culture (deemed as rapidly taking the upper hand since the 1990s) by focusing on the development of China’s bookstores and the changed reading culture revealed in their space. While taking note of the broad historical picture of post-Mao China’s bookstores, this paper will focus on one bookstore for case study: the “Librairie Avant-Garde” (先锋书店)，a typical “intellectual bookstore” with cultural reputation and historical value. Tracing how the cultural concept of “Avant-Garde” as a representative for China’s high culture legacy mutates over the years in the bookstore, this paper argues that the process of commercialization in post-Mao China does not “kill” the high culture legacy as much as casts the latter into a prolonged re-shuffling with the consumerist culture, until the distinctions between the highbrow and the popular, modernism and postmodernism, artistic/spiritual autonomy and the consumerist lifestyle become blurred and highly ambiguous. The pictures of the reading culture, and more broadly, of the entire cultural field in post-Mao China, are hence much more intertwined and complex than the one with a clear historical rupture marked by the 1980s-1990s turn.